The leader of the rating has not changed for six years already.

Financial and analytical edition of Forbes published the rating of the highest paid actresses of serials in 2017. Nowadays TV series stars can earn way more than some Hollywood actors and actresses, who are only shot in full-length movies.

Open each page to reveal how much the top 5 TV series actresses are paid!

The star of the series “Law and Order: Special Corps” – Mariska Hargitay – this year got the fifth line of the rating of the highest paid actresses of serials according to Forbes magazine. Compared to 2016, Marishka’s position on the list has not changed, but the net profit fell from $ 14.5 to $ 12.5 million. 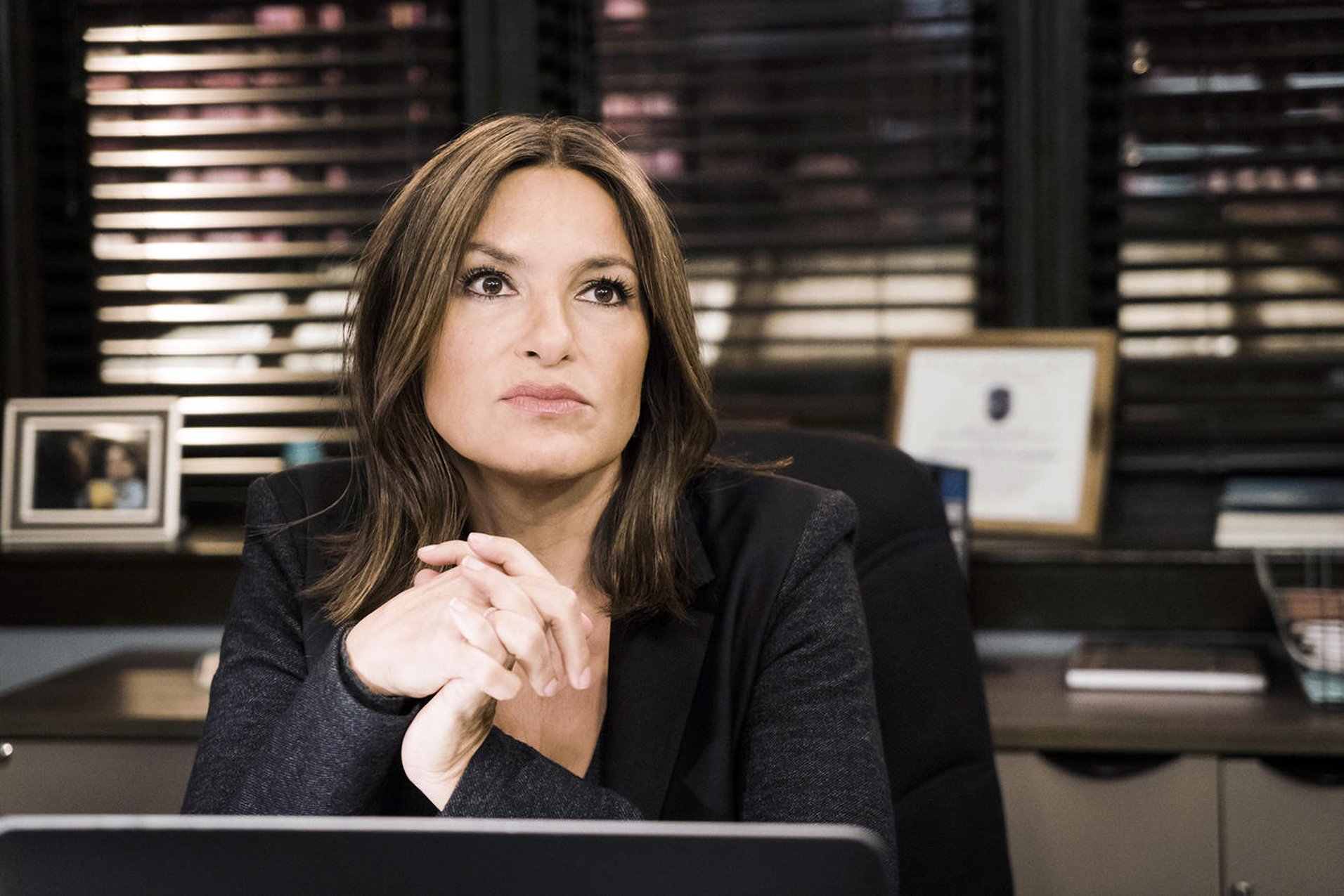 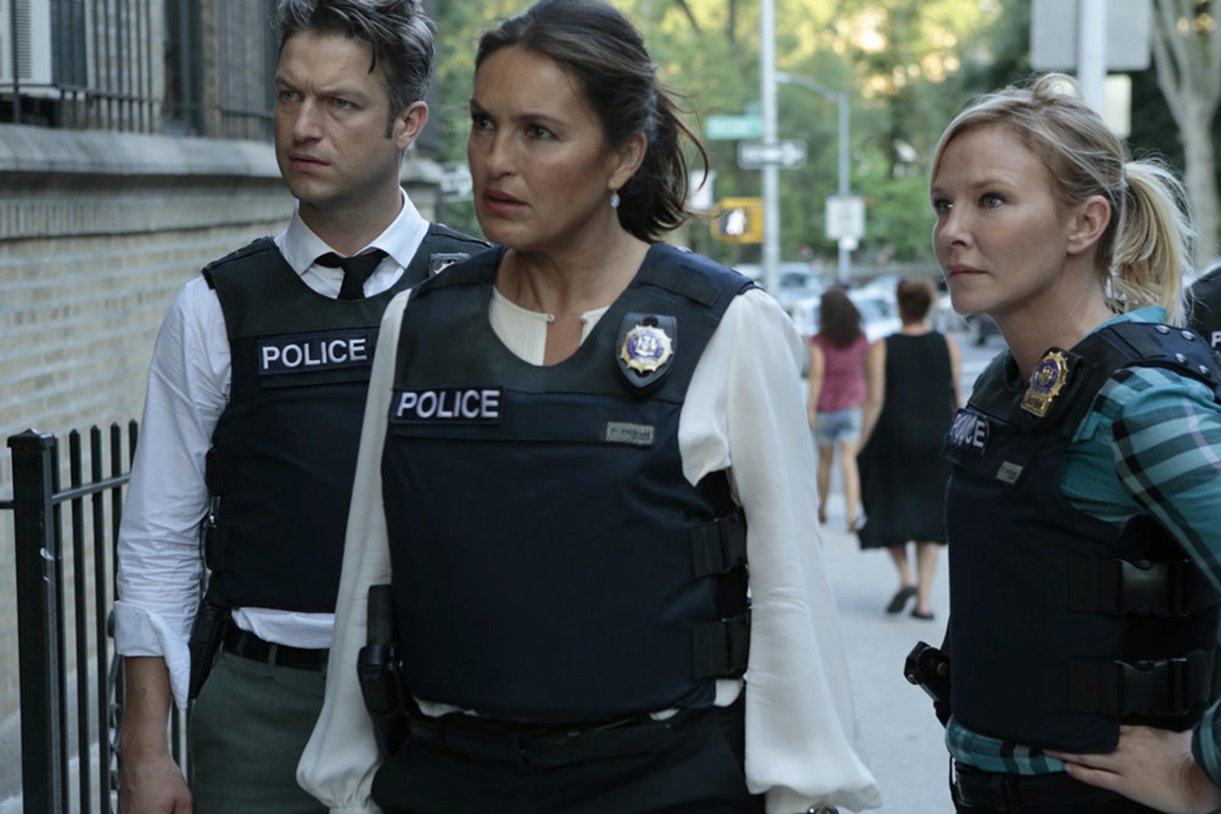