Even if we are  sometimes not too close with our mom and dad, they influence the formation of our personality and character.

GirlTrendy.com team wondered what kind of influence the famous people had from their parents and who they were. We collected family stories that seemed most curious, as well as the achievements of people who gave us our favorite celebrities.

Open each page – don’t miss the most interesting stories!

Uma Thurman was born in 1970 in a curious family. The father of the actress, Robert Thurman, was the first American to be tonsured to become a Buddhist monk by the Dalai Lama himself. Her mother, Nena Thurman, maiden name von Schlebrugge, is a well-known Swedish model, a hippie, and also the ex-wife of the legendary researcher of psychedelic drugs Timothy Leary. Uma was named after a Hindu goddess who “gave bliss”.

Today, Uma Thurman’s mother lives a respectable life of a well-known psychotherapist, and her father “returned” the monk’s vows, but he did not refuse his convictions and teaches his own course on Indo-Tibetan Buddhism as a professor at Columbia University. 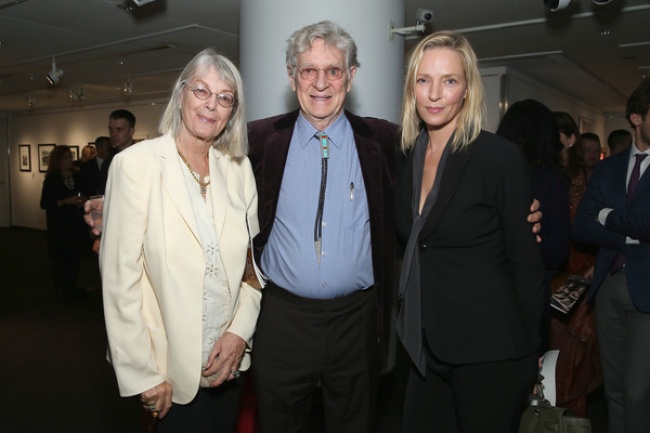