We all just loved the era of the 80’s and 90’s of Hollywood movies, those movies are still remembered and adored for the perfect pitch lines, climax, and unique concepts. They might be old but never lost their charm we often caught ourselves wondering where did those celebrities go? Here is the cast of such movies that disappeared with time.there are other celebrities as well who didn’t put a mark in hollywood after doing one or two movies .

Known for his good looks and soft acting could not make his career reach to the level where his father reached, he was also overshadowed by his brother. he did write and made the movie “Bobby” in 2006 but got really bad reviews . He was well known for ‘Breakfast Club’ 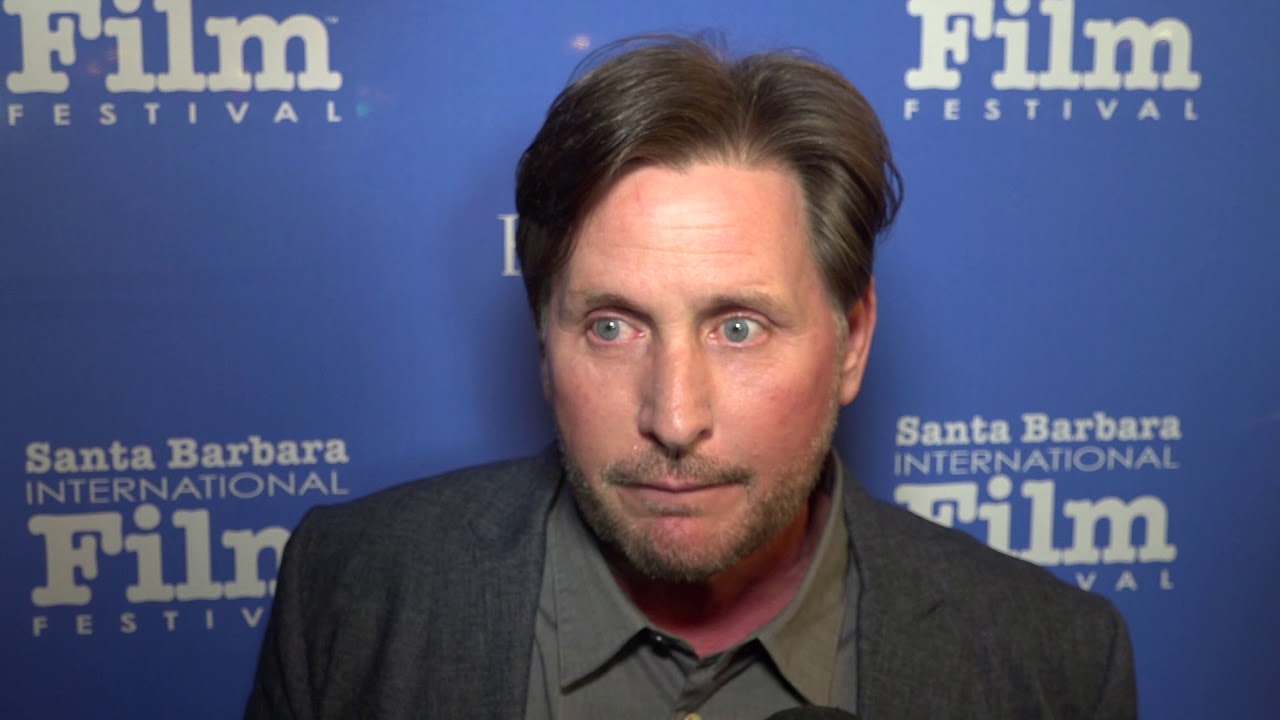