Kaley Cuoco is the star of the series “The Big Bang Theory” – the only one in the top five of this year’s rating, who managed to increase their profit compared to the previous similar period. In 2016 she earned $ 24.5 million, then in 2017 – $ 26 million. And this despite the fact that the actress agreed to lower her fee for each episode of “The Big Bang Theory” so that the actors performing in the series of secondary role could be paid more. 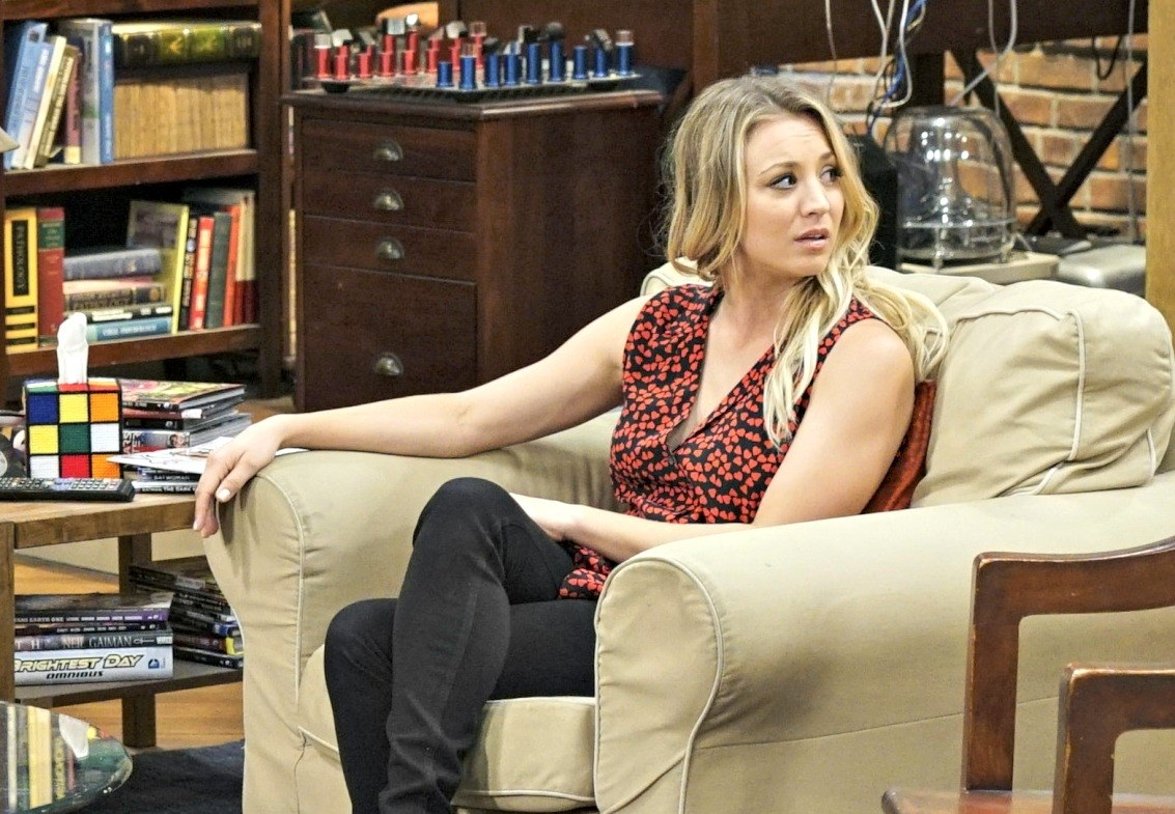