You may think celebrities with seemingly endless amount of money at their disposals would choose hobbies that make most of us think about nothing but enviousness. Perhaps it is true for the most part, but some celebrities have utterly weird ideas of leisure activities. GirlTrendy.com found the most unexpected stories about Jonnie Depp, Nicole Kidman, Penélope Cruz, Paris Hilotn And Anjelina Jolie.

We found that  Johnny Depp has somewhat unhealthy obsession for Barbie Dolls. Not only does he have a collection of Barbie Dolls (and limited edition ones for that matter), but he claims to play with the dolls to get into characters. Collecting Barbie Dolls is not particularly a strange passion, and maybe – just maybe – we wouldn’t have seen someone playing Captain Jack Sparrow that well if it had not been for the dolls. 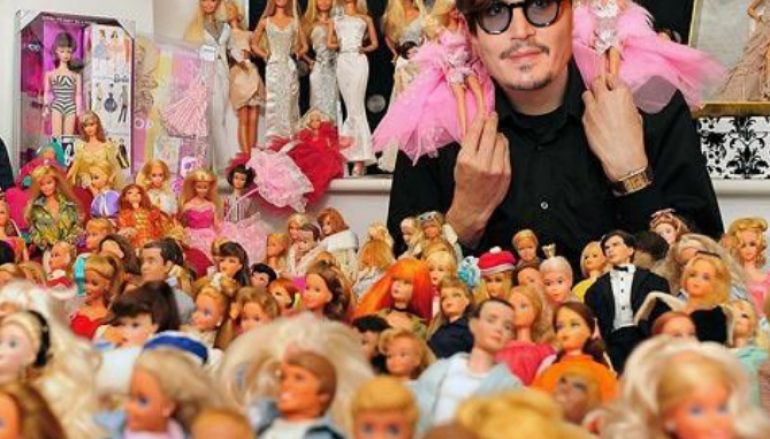