Ellen Pompeo has not yet planned to leave Grey’s Anatomy – the most rated medical drama series on modern American television. Two seasons ago the series was abandoned by her constant partner in the project Patrick Dempsey, but the script’s authors quickly adapted the story to new conditions. It was already the premier of the 14th season of the series in 2017. The profit of Ellen Pompeo, compared with 2016 decreased from $ 14.5 million to $ 13 million. 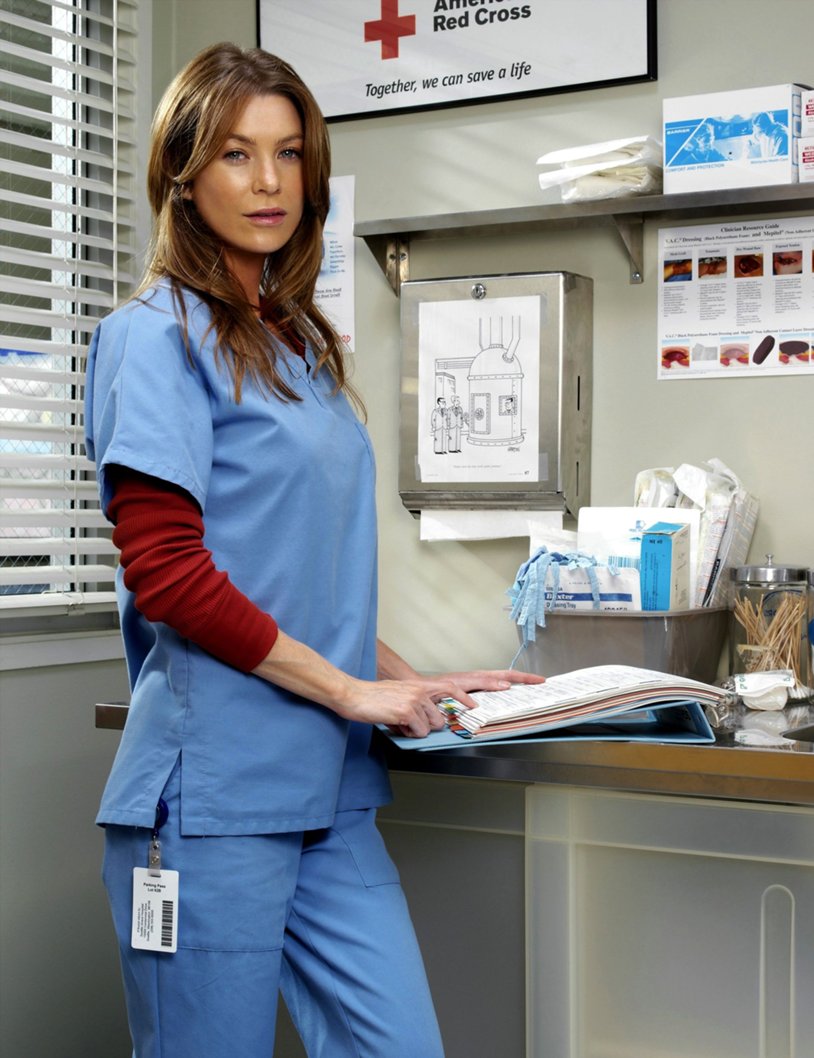 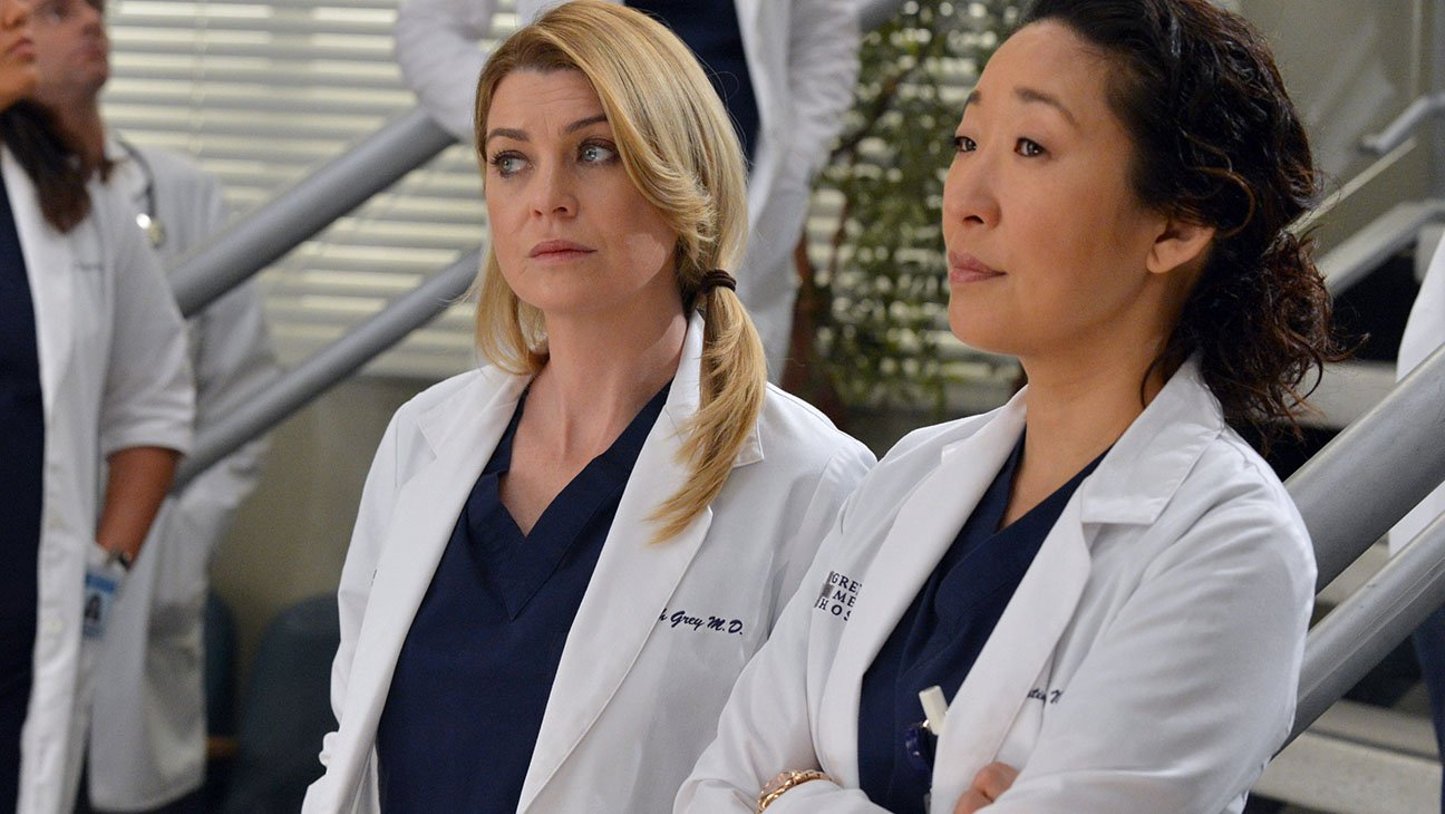