Producer, director, screenwriter and actress Mindy Kaling is one of the most popular on television: she not only starred in TV shows, but she herself writes scripts for them, and also shoots them. Stability in the career allowed Mindy to keep her position in the rating, however, she earned $ 2 million less compared to 2016. 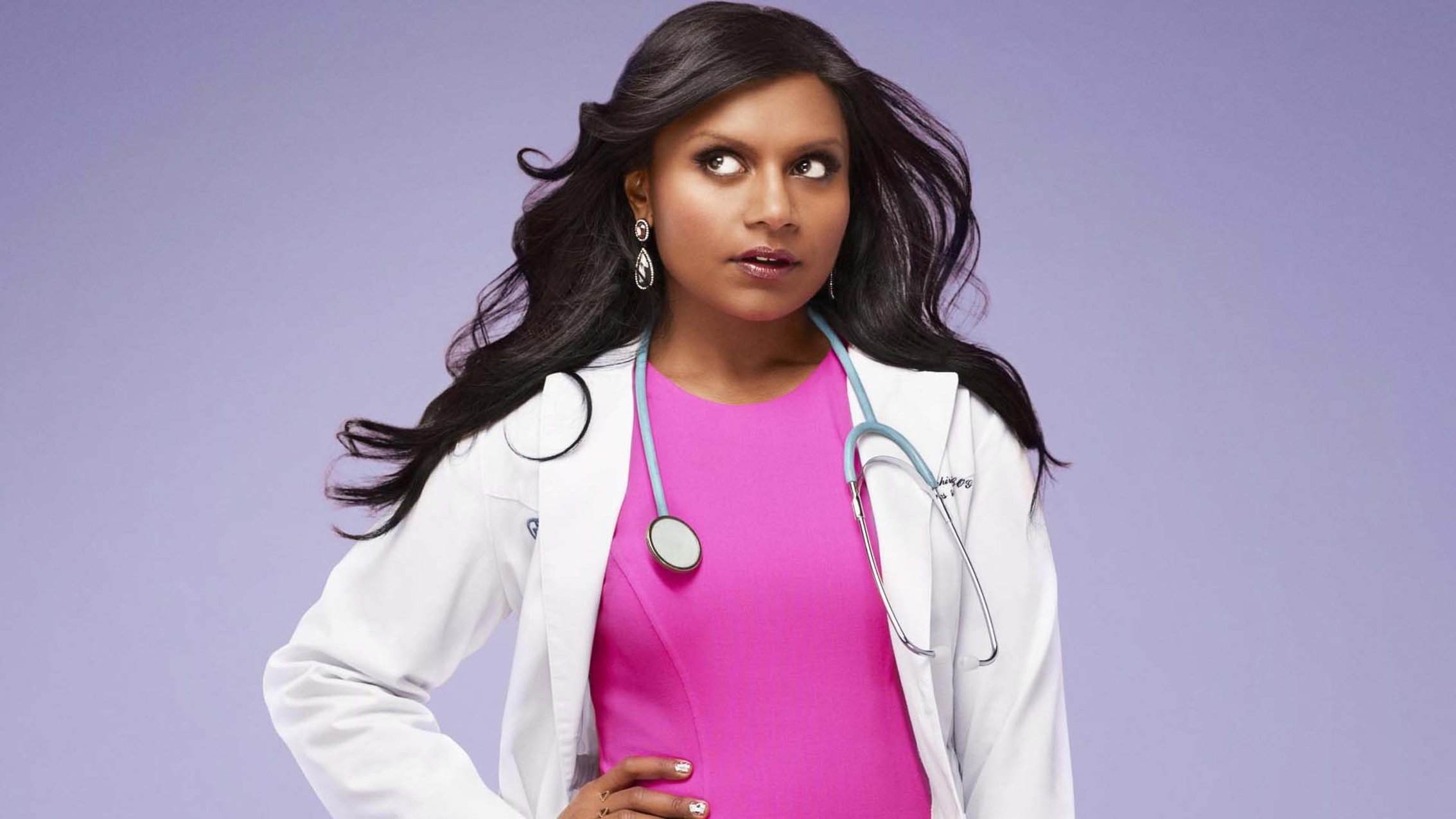 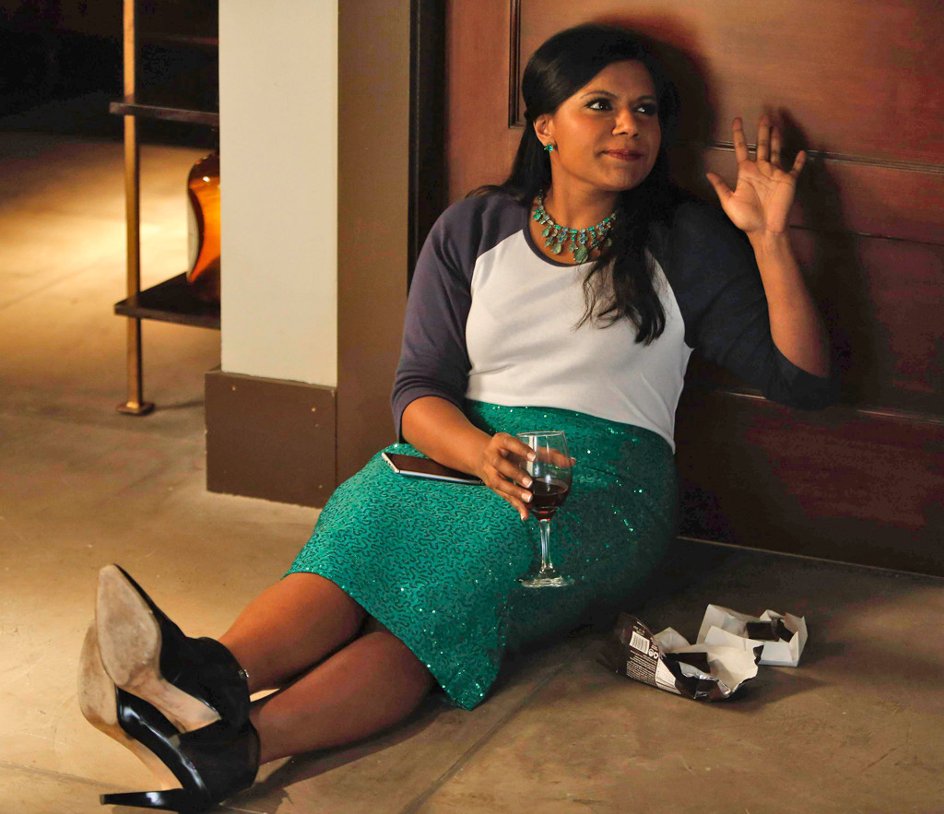