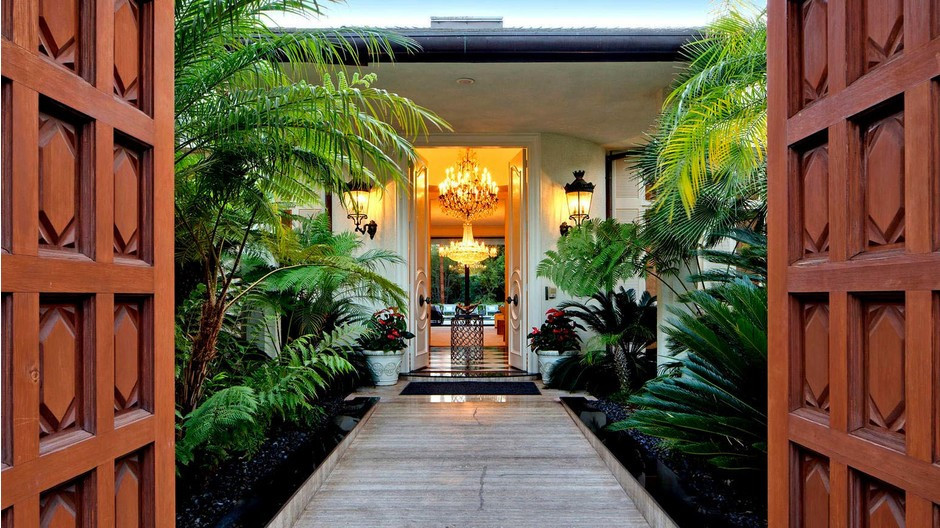 In the beginning of December 2017, within 24 hours, the leader of the Maroon 5 band Adam Levine listed for sale two of his multi-million dollar houses in Los Angeles. First, 38-year-old Levine and his wife, a 28-year-old model from Namibia, Behati Prinsloo, reported that they are selling a house in Holmby Hills, which they bought only four months ago for $ 18.9 million. And the next day the singer listed  for sale a mansion in Beverly Hills, which he owns since 2012, for $ 15.9 million. 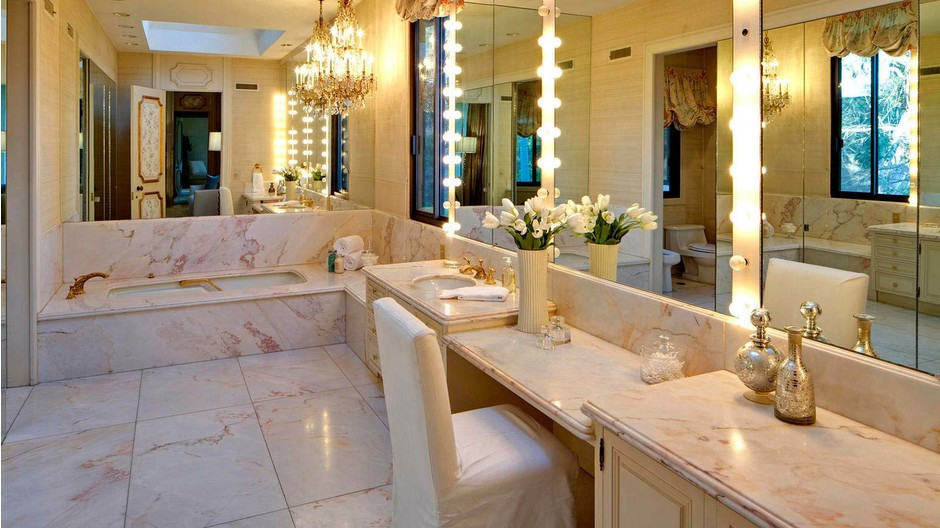