When you look at elder actors, Its hard to imagine that there were times when they could break their fans’ hearts by a single glance. GirlTrendy.com found 16 photos that prove that the representatives of Golden age of Hollywood were incredibly hot when they were younger. Of course, now they are still very charismatic. But then… They were just on fire! 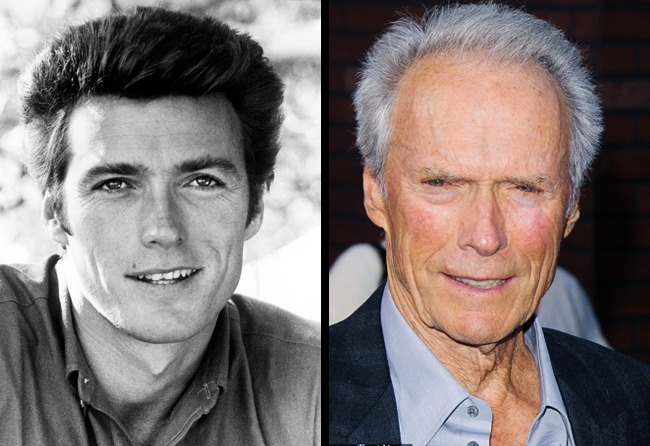 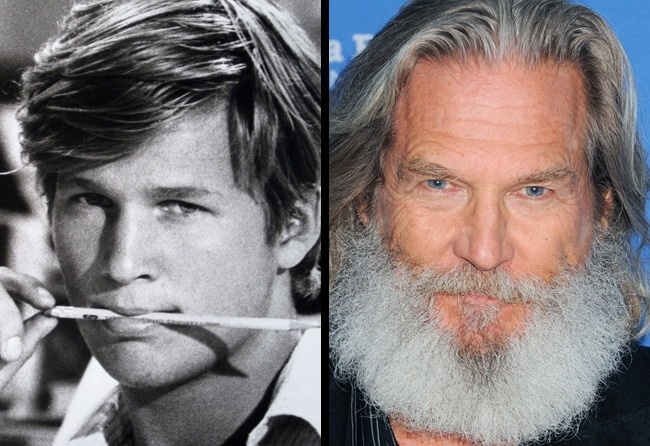