People got really surprised with the rapid changes in personal life of the soccer player Cristiano Ronaldo. In early January, Cristiano officially presented his new girlfriend, 21-year-old model from Spain Georgina Rodriguez. And by the end of the month the couple announced their engagement. In connection with the latest rumors about the non-traditional sexual orientation of the player, no one expected this quick decision from him. It is said that his mother pushed him, because she believes that Rodriguez is the ideal partner for her son. 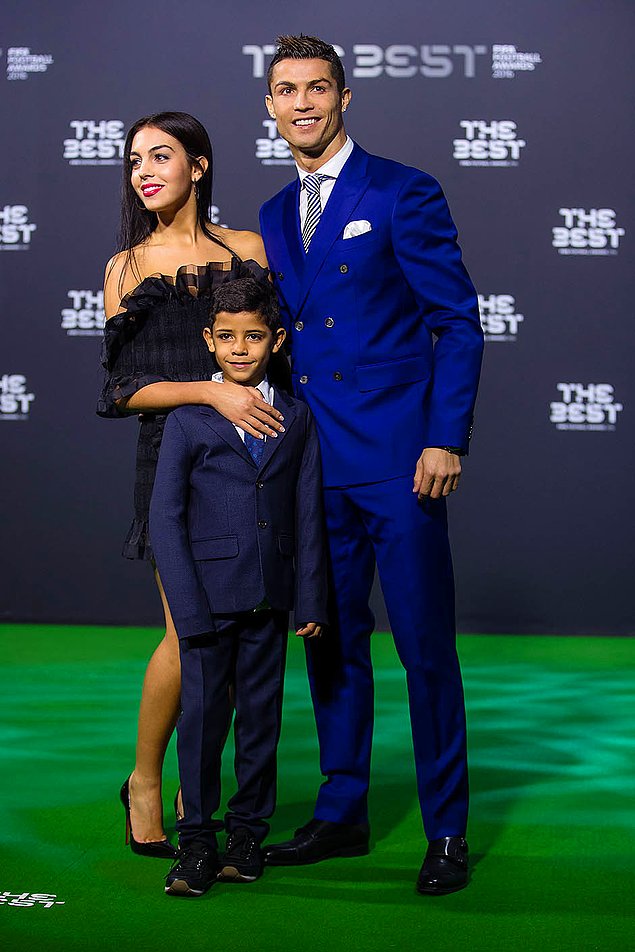 All the photos are sourced from shutterstock.com