The love-story of the 26-year-old singer TheWeeknd and Selena Gomez was discovered right at the beginning of 2017. The fans of TheWeeknd expected him to reunite with his ex, Bella Hadid, after Victoria’s Secret show, where he performed and she was one of the ‘Angels’. But, nothing happened like that! TheWeeknd jumped into into new relations, this time with singer Selena Gomez. Abel Tesfaye (real name of the singer) helped Selene to get rid of a month-long depression, and soon took her on a romantic weekend to Italy. According to rumors, in two days the couple spent almost a quarter of a (!) million. But it’s so sad that this amazing couple has already broke up after only 10 months… it happened in October 2017. 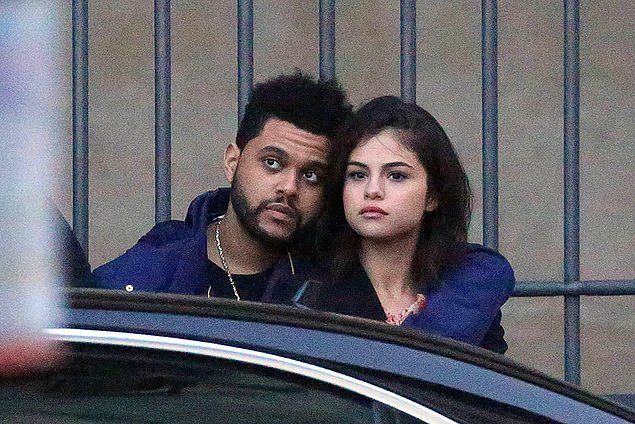